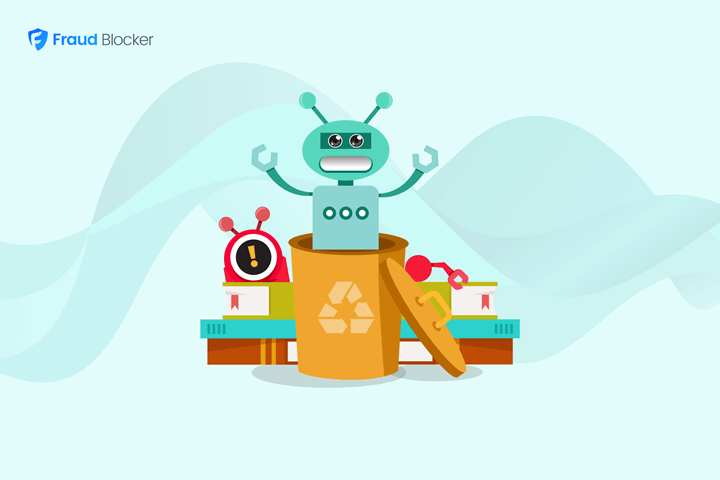 Billions of dollars are being stolen from companies both large and small.

“According to a study by the fraud-fighting firm White Ops and the Association of National Advertisers, $6.3 billion will be lost to ad fraud in 2015.” Secret AdWords Fraud

Google – the largest online AdNetwork in the world has a secret team consisting of approximately 100 employees. “The flow of advertising dollars to digital media from TV and print, accompanied by digital’s movement toward automation, has turned the space into fertile ground for some of the internet’s worst actors.” Most of the fraud originates with organized crime and the employees at Google fear for their safety.

Cyber criminals are actively siphoning, primarily via the creation of robotic traffic that appears human. The hacked personal machines, called drones, combine to form botnets, or droves of computers browsing the internet in a coordinated dance meant to grab as many advertiser dollars as possible. The botnet operations avoid detection by taking over personal machines.
Invalid click activity is any clicks or impressions that artificially inflate an advertiser’s costs.

While, generally speaking, irregularities in the system are discovered and later clicks are determined to be fraudulent, Google returns earnings from disabled AdWords accounts to the affected advertisers. In other words, most likely you will get your money back.

The challenge to the company running the campaign that has been hit with fraudulent clicks, is that they typically take their campaigns offline waiting to be reimbursed. Meanwhile, their competition’s (who might actually be the one committing the fraud) ads are still online.

The team at FraudBlocker.com developed an algorithm that monitors your traffic live and responds to potential threats as they occur with the AdWords API. Instead of just sending you an email notification about the threats, our system automatically excludes the perpetrating IP addresses from your AdWords account. In addition, our system continually performs cross account analysis to identify problematic IP addresses that could potentially threaten your account as well. Once a click fraud performing IP address has been identified within multiple accounts, it is then marked as blacklisted. A blacklisted IP address is added to the blocked IP list for all of the accounts that our system monitors, saving these accounts from potential click fraud activity.

LEARN
What is click fraud?
What are click bots?
What is bot traffic?
What is a click farm?
What is ad stacking?
What is a viewbot?
What is invalid traffic?
Click fraud guide
Get a Google Ads refund
Google Ads exclusion list
Top PPC tools
Articles
FAQ